We’re honored to have Atiya grace this series, to talk about living debt free and building generational wealth. 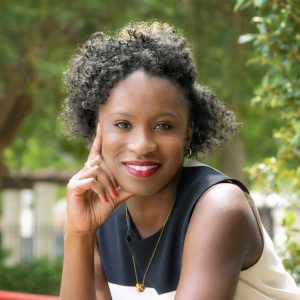 She is the creator of The Savvy Accountant™ – where she specializes in helping individuals in the Real Estate industry Live Financially Savvy. She is the go to Accounting and Tax Advisor.

Atiya has recently launched the Live Financially Savvy Podcast, where she facilitates the connection between people doing amazing things in the finance world, to people who want to learn how to create wealth.

She helps them maintain their Healthy Money Menu™ -budgets, reduce their debt and grow profits.

Connect with The Savvy Accountant at