iSocialCircle is an ethical social networking site with real social responsibility connecting people through their love of hobbies!

At iSocialCircle you can meet new people whilst getting all the latest special offers and inspiration on days out, holidays and events, so you can really enjoy spending time with you new friends!
We are on a mission to make social networking social!

iSocialCircle offers a safer platform for people to socialise with others in public so they feel less lonely and isolated. Our aim is to make social networking social and not just over the phone or internet.

As one of our core values in keeping with the theme of what we do, we also raise awareness for mental health and suicide prevention charities so our members have access to the right network around them in their time of need. We have teamed up with our local Mind Charity, Bedazzle Charity in the UK, and R U OK in Australia. 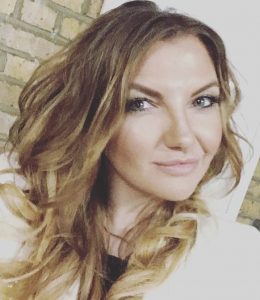 An entrepreneur from Essex in England. Her background in finance, and has since transitioned into tech and  launched iSocialCircle.

Gemma loves to travel, and came up with the concept for iSocialCircle whilst traveling solo across Thailand and Australia.

As a result of family history, mental health awareness is a dear cause. She is an advocate,  volunteer and fundraiser.  Most recently she volunteered and raised money Crisis for Christmas Women’s homeless shelter.

It’s free to join at iSocialCircle 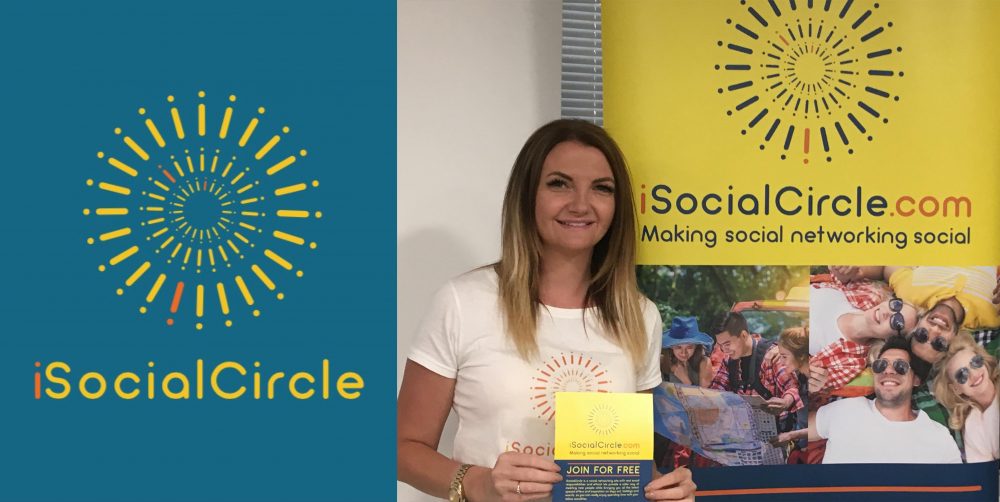