Who, What, Where is Locaux? 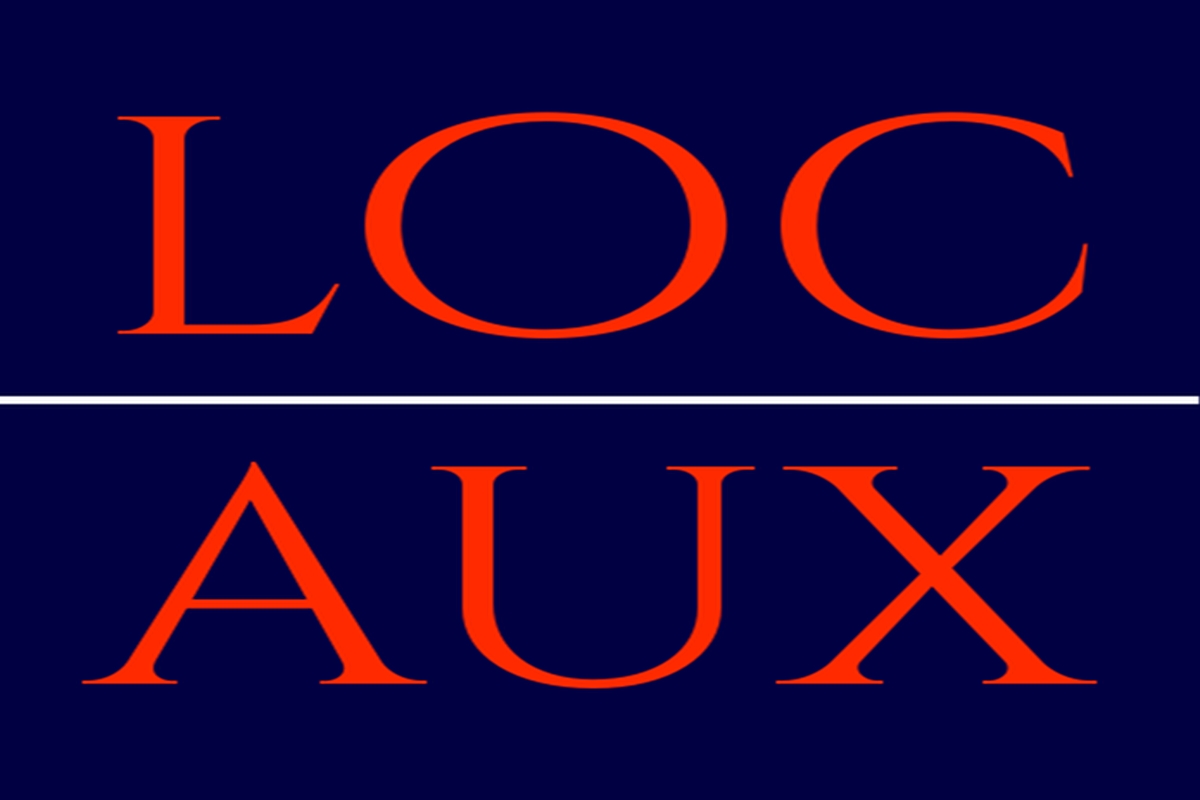 Yes, the body is your home.

And yes, as a result and for all intents and purposes, you take it – your body, your home – wherever you go.

That said, there are scores women like you, who were initially nudged by a quiet restlessness, then moved by a stern voice demanding they, Go. Find. Home.

These women have traveled, moved and rooted themselves in various countries around the world. They’ve found home. They’re Locaux! That’s ‘local’ en français.

Giving that you’re here, it’s likely you too have been rocked; pushed off the not-so-comfy ‘safe’ block you were perched on. You feel that pull to Go.

Voyage with us, to access a less than superficial take on happenings; things to do and see, quick day trip suggestions and a faux pas or two you must avoid as a visitor. For those feeling more connection to a given place, we take a deeper dive to give you a taste of culture, sharing some hidden gems, all peppered with a bit of practical guidance and suggestions for staying longer from those who have become residents or citizens of their newly adopted countries.

Locaux looks forward to sharing the stories of fab women like you. So yah, get in and inquire here to have your story, or that of another awesome woman featured.

If you have plans to travel, and are open to some inspiration, check Locaux Insider Travel Guides for favorites shared by our insiders: Locaux + Collectifs

And be on the lookout for updates in our Walk It! Locaux series.