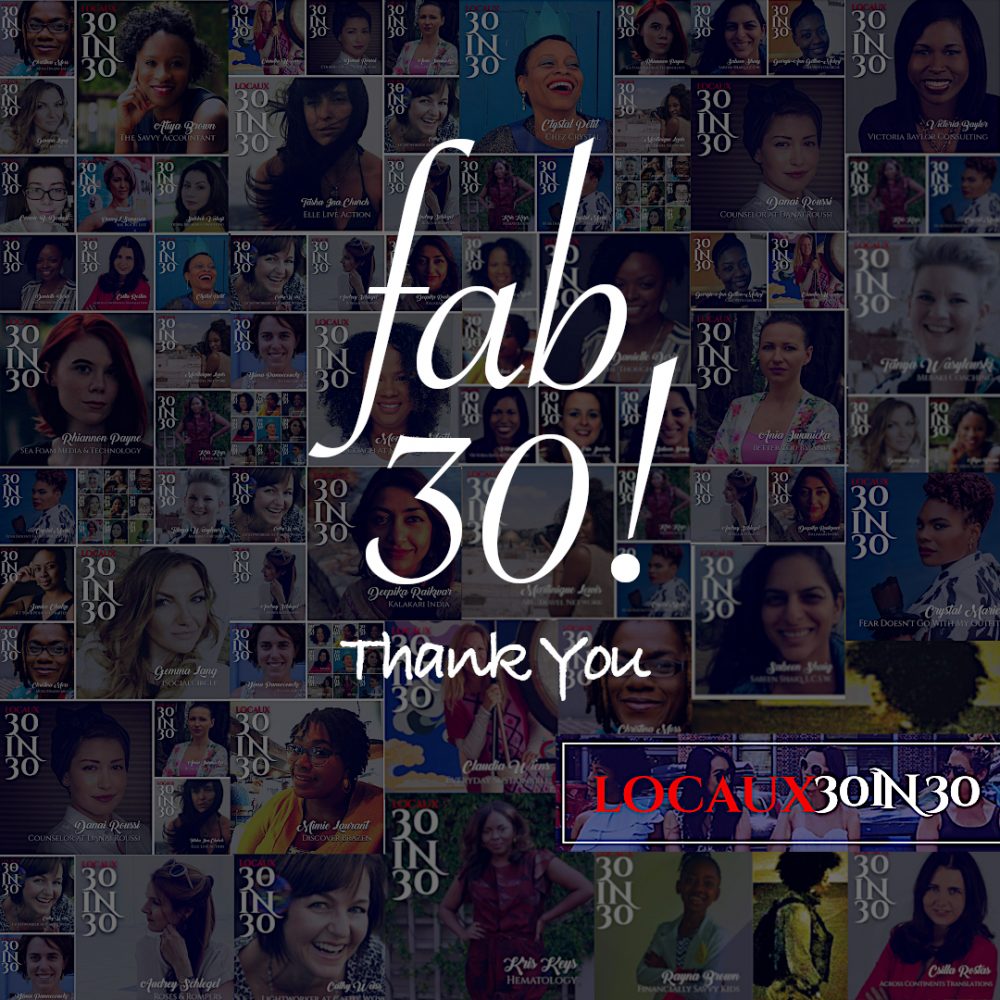 Many thanks to the women entrepreneurs that made The Locaux30IN30 Series possible.

Also, if you an expat entrepreneur, or have a business that supports these transitions, Locaux wants to share your story.